This Reason IS THE Reason We Have A Problem 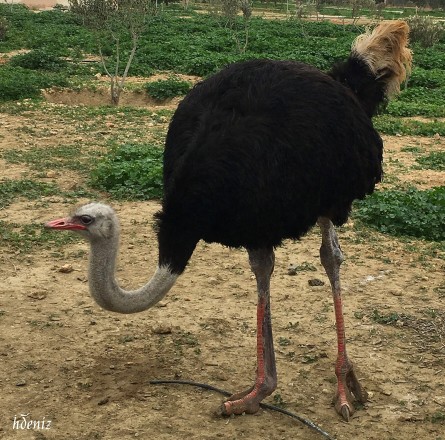 At 51 years old and 3 decades into coaching high school, college, Olympic and Professional athletes I think I am safe in saying that this isn’t my first rodeo! The good thing about being in the game that long is that wisdom often comes with age and tenacity is a learned behavior. I have spent the better part of that time constantly looking for ways to improve myself as a coach in order to help my athletes become state and national champions as well as win in the UFC and Bellator promotions.

However, over the past fifteen years I have been coaching coaches, which led me to an interesting discovery – coaches do not want to be coached. I know it sounds funny but if you really stop and think about it you will see in your minds eye what I am talking about. Once I realized that the one group of people that DEMANDS coachability isn’t very coachable, I started trying to “Crack The Code.” So many coaches are extremely hesitant to allow anyone into their world. I am constantly getting calls from coaches asking about whether to have open or closed practices. I am constantly being asked by AD’s for effective ways to help effect the parent challenges they’re facing. And I get calls from angry parents all the time asking about what to do because of what they think is happening to their child in athletics and how to deal with the coach.

To be transparent I feel that all three groups have valid concerns but the challenge begins when we start talking about what the solution is. Consistently the solution is education, unfortunately that usual means that each group has to accept that they have to take ownership that they need learn something. As soon as that scenario is approached, we enter into the “Ostrich Effect.” Psychologically this is when our mind recognizes that there will be conflict with what we know to be true and rational against the backdrop of what the mind realizes will cause pain, so, that results in avoidance or “sticking your head in the sand” like an Ostrich. In layman’s terms the person realizes that the truth will be painful so they avoid the issue. The unfortunate part of that strategy is that the avoidance actually increases the size of the problem instead of making it go away. In the athletic environment we see coaches and parents using “selective information” to guide their decision making. They avoid the reality that is painful so that their perspective becomes their NEW reality.

There is a reason why I titled this blog The Reason Is The Reason Why We Have A Problem. You see, more often than not the reason people have challenges in athletics is that they don’t have enough information or knowledge. A coach is under-qualified and knows it, so they DECIDE to avoid the reality that they have to LEARN MORE to GET qualified BUT if they never address that issue then they never have to admit they’re under-qualified – hence – NO PAIN. The same happens with parents, they don’t have enough knowledge to make an unbiased decision about their child and they CHOOSE not to get the information so that their stance is the relative truth (the truth that they believe to be true – even if it isn’t).

I would also like to point out another challenge with avoidance and that is concept of future exposure aversion. This is what happens when someone selectively picks out the information they want to see our hear and also selectively dismisses the information that they don’t want to see our hear AND KNOWS that at some point in the future they will be exposed to this same issue and will need to avoid it again. The current “Ostrich Effect’ creates and environment of having to make sure that you have a future “Ostrich Effect.” If a coach plays an athlete because that players dad is the assistant coach and is called out on it and the coach sticks his head in the sand to avoid the unpleasantness of actually being a coach that didn’t play the best kids, that situation will most definitely come up again. The unfortunate part is that when it does, the coach will stick his head in the sand again, exacerbate the problem.

There is literally only one way to avoid the ostrich effect and that is “acceptance.” It is crucial to Accept these 7 Realities:

Everyday is a new day and you can choose to eliminate the “Ostrich Effect” from your coaching repertoire TODAY!