The No Debt Dream Dilemma 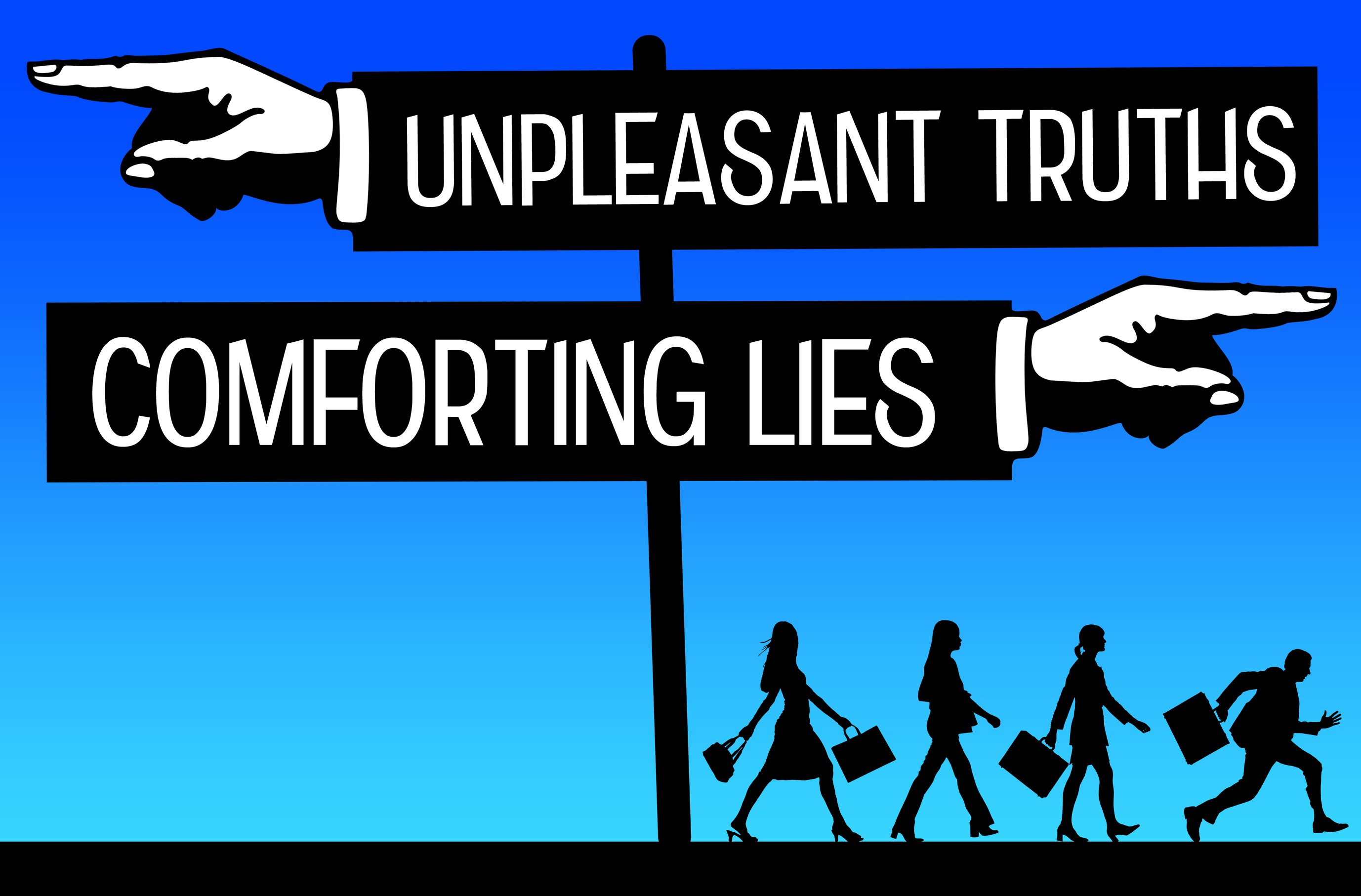 This is a crazy time of the year for high school senior athletes and college programs. For so long the athlete was in somewhat of a bubble being able to dream about going anywhere they wanted to play their sport at the next level. Many never got the memo about academics and their list of schools got small fast. Other athletes are waiting on the call that will never come and finally there are athletes that have the perfect opportunity staring them in the face but the decision has suddenly been ripped out of their hands by their parents chasing the No Debt Dream.

The reality of the distant gaze of the Full-Ride offer is starting to becoming increasingly more clear day by day for both the parent and the athlete. The realization that there are more levels and divisions that the parents never knew about but think operate the same way is confusing the process dramatically. Parents are wondering why their child is being told to take out loans when on TV the athletes get cars, plane rides and don’t pay anything to go to school? The focus in finding the right school is getting demolished by trying to find the biggest pot of gold!

Sadly, it’s this chasing of the “No Debt Dream” that ends up putting the athletes in a tough spot. Coaches that found the athletes before they had achieved any substantial recognition are now being put off in hopes of finding a coach who has only seen a name in the paper but can throw money at them – regardless of how well the college fits their future plans. They so desperately want the No Debt Dream to be a reality they will tune out the unpleasant truths and tune into the comforting lies!

This is where things get a little dicey, as parents chase the No Debt Dream and kids lose the passion of the coach who has been with them the longest, the athlete still ends up taking on debt – unfortunately it’s at a college or university that is not the best choice but often the only choice that’s left! This is where we start to get into the statistical insanity of 25-30% transfer rates and 35% non-finish rates.

Imagine ending up having to take on student loan debt ANYWAY when the whole goal was to not take on any and then you end up NOT GRADUATING or worse yet graduating with a degree that not respected high enough to get you into the career that will allow you to pay off your debt! Sadly – the parents usually don’t offer to pick up the tab even though they ordered the meal

This entire debacle could have been avoided had the focus been on the RIGHT institution not the mythical pot of gold. Thinking that the average student-athlete is going to attend college and leave after 4-5 years with No Debt is truly wishful thinking! Sure it would be nice and the least amount of debt as possible should factor into the decision making process, but here is the real question – what does the student-athlete want?

Here is what they want: a team that accepts them – a coach that respects them – a college that prepares them and a degree that fulfills them! If they can find those things at the college of their choice while being able to continue to participate in the sport they love – taking on a little debt will never be a second thought!