The Hay Is In The Barn 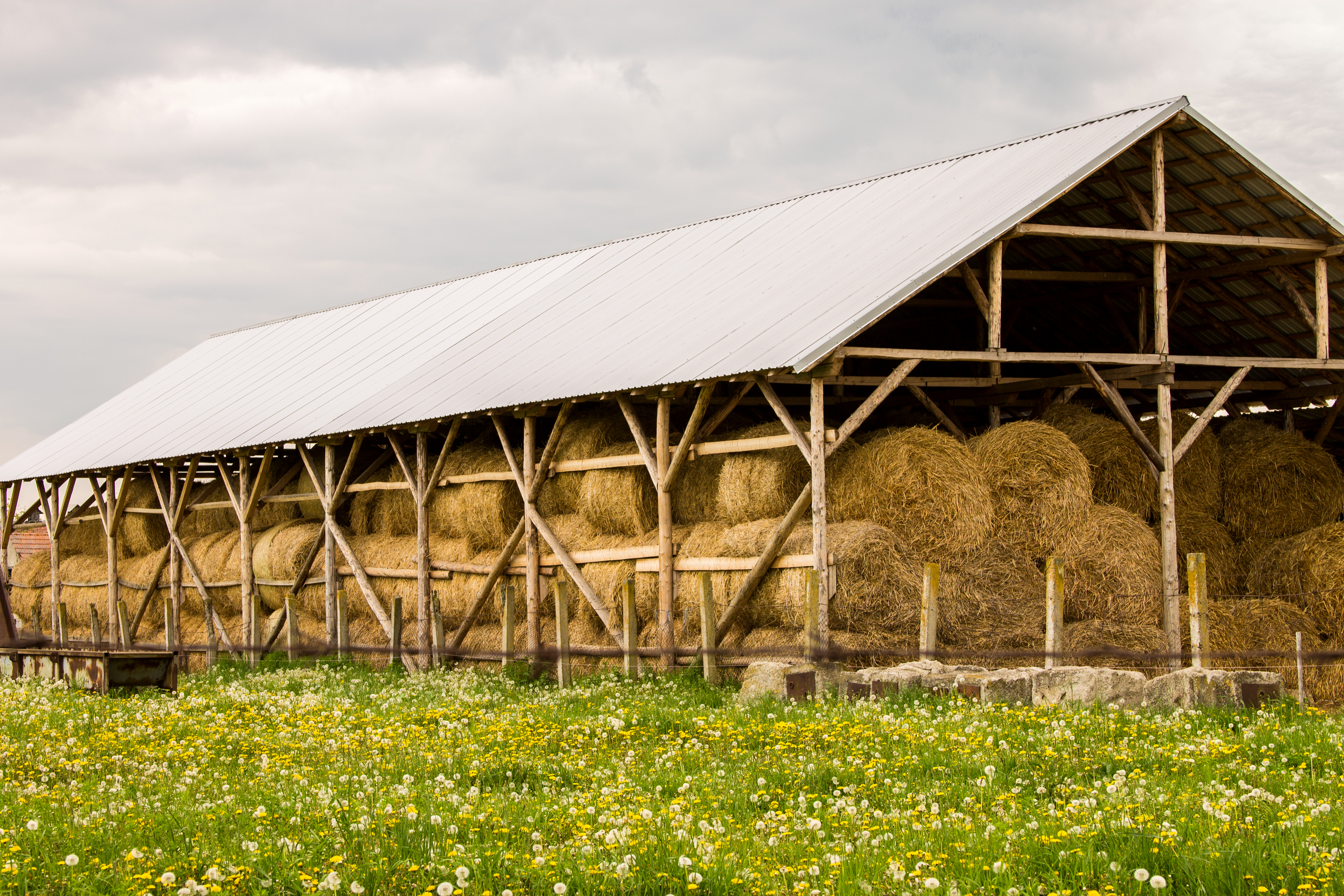 I don’t post very often on Fridays because everyone has a lot going on – like us. But as we get ready to head out this morning to our National Qualifier it struck me that we have been using the phrase The Hay Is In The Barn this week! It is true, all of the hard work happens before the hay gets in etc barn and once it’s in your work is done! The challenge is that too often coaches don’t coach that way!

At some point the realization is that the players are playing and the coaches really can’t do much about it after the lights come on and the whistle blows. The coach has to have comfort in the that has been done before the first tick of the clock has been complete and done well enough that the athletes are ready to compete. That doesn’t mean that a coach shouldn’t coach but you know what I’m talking about, screaming every second for every athlete and what they’re supposed to do every single second. That is not coaching that is babysitting!

That’s why it is so important that every coach has the most effective practices possible and has removed the communication barriers for the best learning to occur. Coaches that coach to reduce or eliminate competitive anxiety allow their athletes to perform better than coaches that constantly yell at their athlete what to do every second.

Think about this, if you had someone in your ear every single second of every single practice yelling at you about what you should be coaching you would get irritated and have them removed from your practice – right! Why does that scenario all of a sudden change for your athletes?? Often the answer I get is “Well – they don’t know what they’re doing.” My response is always the same – “then what are you doing in practice? Isn’t that your only job as a coach – to prepare your athletes with what they need to know to be successful in competition?” That is ALWAYS met with gruff silence. Being at a place that saying The Hay Is In The Barn is a reality is the goal because you know and your athletes know that the work has been done and they can relax and enjoy competition.

The point of that statement is not to say coaches are not good at what they do but rather to create awareness in that there is a disconnect between what you think you are teaching and coaching and what the final product is in competition. As soon as you (the coach) get the practice product to look exactly like the competition product then you are on your way to great success. The next question is – how do we do that!

That is where your internal team language, :60 lessons, :07 terms, practice pace, competition executions and so on become so important. Yes – you may have to change some of your practice tactics to make sure this happens but isn’t that the reality of athletics – the coach who makes the best adjustments wins??

If you would like to discuss how to become a The Hay Is In The Barn coach and other championship level coaching techniques and tactics reach out to me at tyler@7secondcoach.com I would love to have a conversation with you!